Our first virtual author event via zoom on Tuesday 28 July, was a great success, our thanks to both Olivia and William and all of those who took part. We will try and get another scheduled again soon.

Meanwhile the books below are available at special discounted prices.

Grave’s End the third crime thriller from William Shaw, featuring DS Alexandra Cupidi. The most riveting and atmospheric novel so far, Grave’s End confronts the crisis in housing, environmental politics and the protection given to badgers by the law.

If Looks Could Kill by Olivia Kiernon, is a superior crime thriller filled with fascinating characters and laced with dark wit. The ending was both shocking and satisfying. Superbly plotted,

If you would like to join in contact us by email, facebook or twitter and details of password etc. will be sent to you nearer the time. Our guests will answer submitted questions at the end, Don’t delay  . . . .  get in touch, from Friday 24th July. 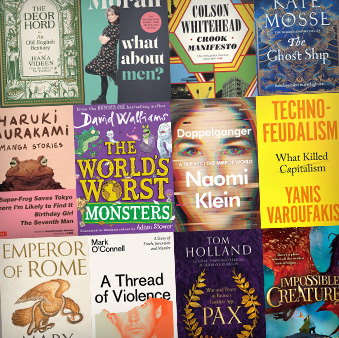 Place an order now, in advance of July/August publications, and get 10% off

We are all managing with the gloves and sanitiser thing! So THANK YOU EVERYONE, great to be back and be your ‘little bookshop with heart’ once again.

Friends and regulars Lissa and Nik Cook with their beautiful dog

This family moved into their new home in Chinley just       before lock down and couldn’t wait to come to the bookshop!

Your Visit (for those of you who haven’t been yet)

Customers can collect some gloves as they enter the shop, this means they will be able to handle the books safely – for themselves, other customers and us. We simply don’t have the space, or the quantity of stock, for it to be put in ‘isolation for 72 hours’ I hope you will understand. There will also be hand sanitiser available to use on leaving. We would like you to bring your own mask if you wish to, there will be a screen on the desk at checkout. We can still offer help to anyone who asks, just at a safe distance. Only 1 or 2 people will be in the shop at any one time, in different rooms. Unless they are from the same household.

We shall continue with home deliveries indefinitely for those who don’t feel safe coming to the shop, or who are unable to.

Our thanks again, and continue to keep yourself and your loved ones safe and well.

Another book to download for children about understanding the corona virus pandemic. This time it’s Winnie and Wilbur up to tricks at home.

The Racehorse who Learned to Dance by Clare Balding

Charlie’s racehorse has certainly earned the name Noble Warrior: he won the Derby against all odds and bested a bunch of nasty kidnappers. But now Noddy is facing his greatest challenge yet . . Strictly for horses . . . ? Whatever next!

Meet Stix, the tiny but heroic mouse who might be living behind your washing machine. But is he naughty enough to join the PESTS? Stix is the size of an egg cup, can jump the width of a dog’s bottom, and LOVES cheese. Riotously funny, with enough expressive drawings and poo jokes!

The moving, beautifully illustrated story of a little lost dog and his search for a place to call home. This poignant gem, with an important message about kindness at its heart.

Meet Claude – the ordinary dog with an extraordinary life.Join Claude and Sir Bobblysock and all their Pawhaven friends in their first ever comic book!

My Monster and Me by Nadiya Hussain

A touching story about a little boy whose worry monster follows him everywhere he goes. How can he escape his worries? Having suffered with panic disorder herself for as long as she can remember, Nadiya wrote this heartfelt story to help give children and parents the tools they need to talk about worries and anxiety, to ensure that no child suffers in silence.

Alex is sent by MI6 Special Operations to infiltrate a new and sinister organization known only as Nightshade. Alex is on his own, with the fate of thousands of people resting in his hands!

The gods of the Myriad were as real as the coastlines and currents, and as merciless as the winds and whirlpools. Now the gods are dead, but their remains are stirring beneath the waves. On the streets of the Island of Lady’s Crave live 14-year-old urchins Hark and his best friend Jelt.

For those of you who were waiting for this to come out in paperback – now is the time!

END_OF_DOCUMENT_TOKEN_TO_BE_REPLACED

The winner of the 25th Women’s Prize for Fiction is

A LOSS THAT THREATENS TO TEAR THEM APART.

On a summer’s day in 1596, a young girl in Stratford-upon-Avon takes to her bed with a fever. Her twin brother, Hamnet, searches everywhere for help. 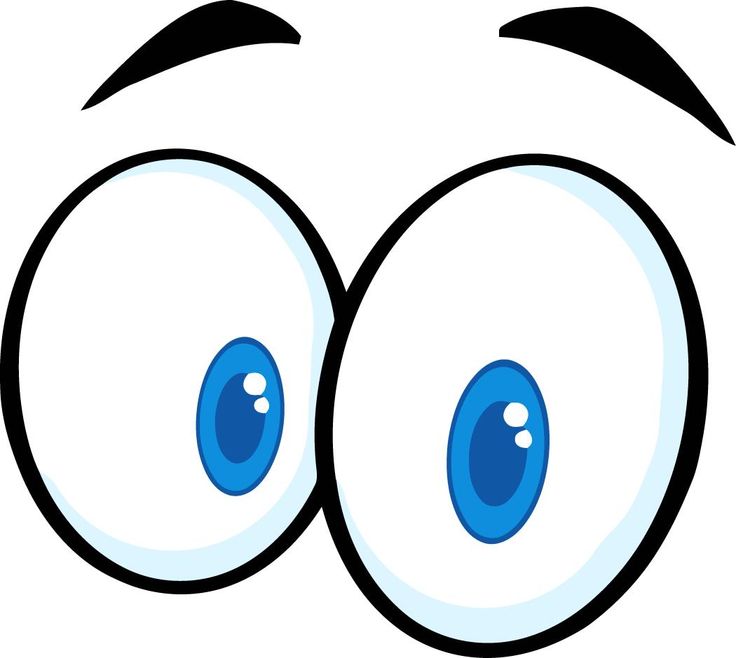 Test your powers of observation, have a look in the children’s window this week and find the odd one out.

Follow Order from us for Home Delivery on WordPress.com